Direct and indirect lighting are only two of the many types of lighting. They are used by designers to achieve specific looks in any room. Let’s take a look at what these are and what direct vs indirect lighting can achieve.

What Is Direct Lighting?

Any light that comes from a lamp or fixture in a room that falls directly on an object or a particular area is called direct lighting. Sometimes, they are arranged in a specific angle so that the output is concentrated on an object, like a painting at an art gallery. They are meant to create what is called directional light. This creates a contrast between the light and shadow.

What Is Direct Lighting Used For?

Direct lighting usually results in efficient use of energy. Downlights and spotlights are good examples of this type of lighting. But the idea is to make sure that the focus is on the area where you are performing a specific task. So, they are used in offices and homes too for reading purposes, to give one example.

Since they work on the concept of directional light, the rays of light don’t target a wide region which also increases visibility in the target area. This is often used in bathrooms in the form of tiltable spotlights or waterproof downlights and in kitchens above a workspace or under the cabinet.

These lights also have the ability to render color which makes them useful on railway tracks. So, depending on how they are used, these lights can be ornamental or functional.

What Are the Advantages of Direct Lighting?

There are three main uses of direct lighting which are:

What Is Indirect Lighting?

Indirect lighting is used to illuminate a wide region uniformly. It is meant to reach the corners and throw light on all the objects in the room it’s in. It does not create any contrasts and sunlight streaming through a window without a contrast is an example of indirect light. An advantage with this light is that it doesn’t produce glare.

Where Do You Use Indirect Lighting?

The use of indirect lighting depends on the fixture of your choice and its location. Typically, it is used for ambient lighting that is soft, warm and functional. If you are looking to add lumens to a space, this is the one to choose.

This depends on what you are trying to achieve. As mentioned before, if the objective is to draw attention to a specific zone, direct lighting is a better choice. So, it works in art galleries where details of an artwork need to be enhanced. It also works in offices where you don’t want the rest of the room in focus while you are concentrating on a task.

How Many Watts per Square Foot for Lighting Any Space Properly?
READ

But if you want to light up a room, indirect lighting is the way to go.

Are Recessed Lights Direct or Indirect?

Recessed lights are the ones you place above your ceiling. They need at least six inches above the ceiling to be clear and must have insulation too. More often than not, they are meant to function as direct lighting focussed in a single direction. But some of them are also used for ambient lighting.

LED light strips are categorized as indirect lighting when they are installed into wall moldings. When they are used as floor lamps or wall fixtures, they bounce off the surface of the wall to become reflective and light up the room.

While there are more points to the direct vs indirect lighting argument, they can also be used in combination depending on the look you are trying to achieve. 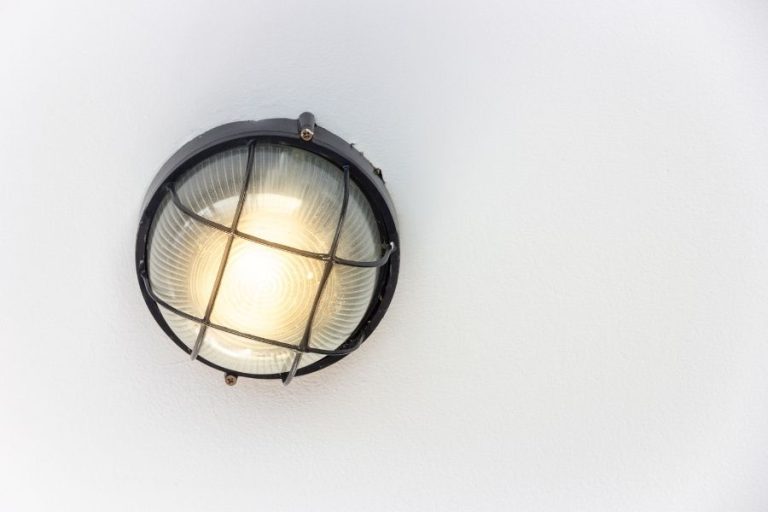